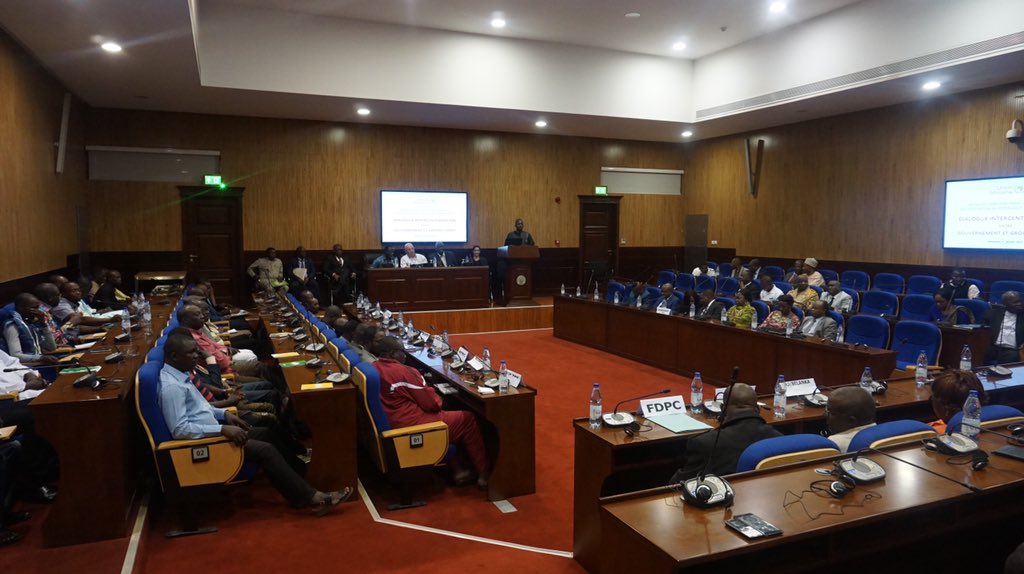 “Let us mobilize to support the implementation of the peace agreement,” Jean-Pierre Lacroix, UN Under-Secretary-General for Peace Operations, said on Twitter after the peace agreement was concluded in the Sudanese capital of Khartoum.

The agreement was made possible under the African Initiative for Peace and Reconciliation in the Central African Republic (CAR) led by the African Union (AU) and with UN support.

MINUSCA quoted Smail Chergui, the AU Commissioner for Peace and Security, as stressing the parties’ exemplary cooperation at the Khartoum talks, and saying on Twitter:  “This is a great day for the CAR and for all the people of the Central African Republic” . 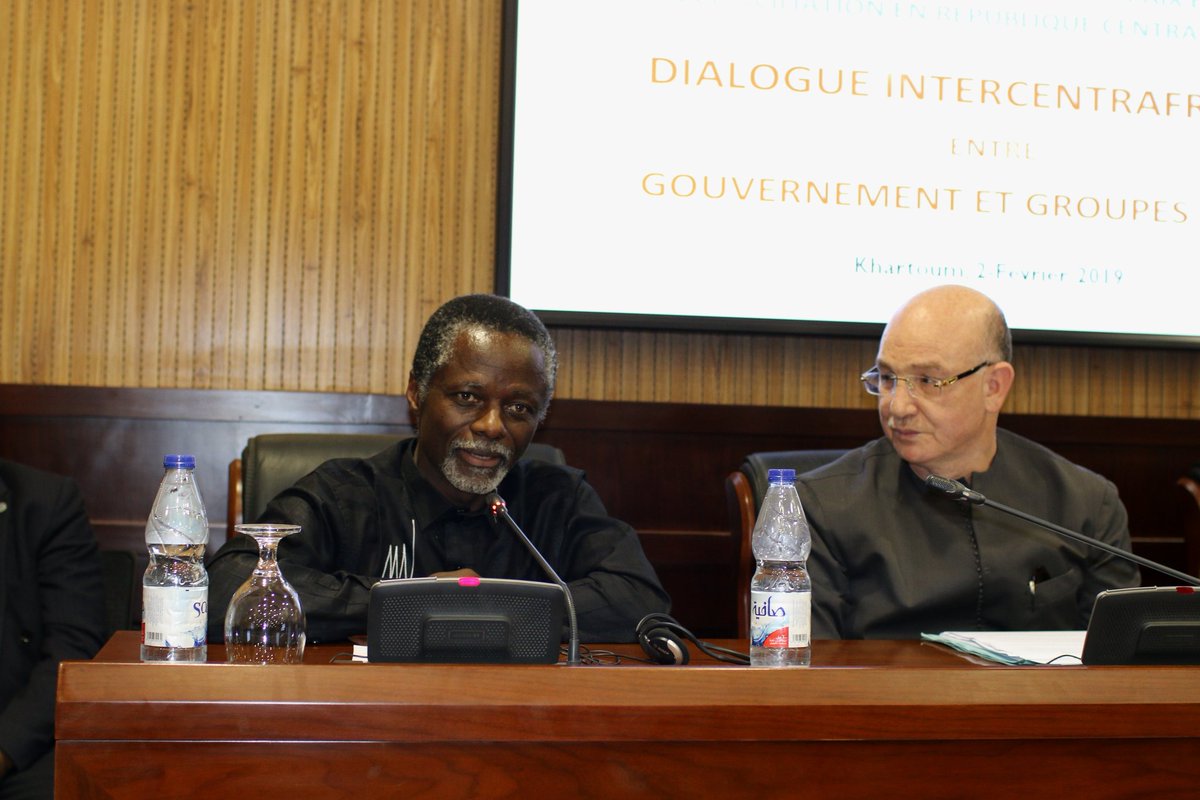 The Head of the Central African government’s delegation to the talks, Firmin Ngrebad, said he was determined to work with the Head of State and his government to respond to the concerns “of the brothers who took up arms.”

He also underscored that Central Africans’ support of the agreement will enable “the people of the Central African Republic to embark on the path of reconciliation, concord and development”.

According to the UN Office for the Coordination of Humanitarian Affairs (OCHA), in 2019, 2.9 million people, more than half of whom are children, will need humanitarian and protection assistance; more than 63 per cent of a population of 4.6 million.

Concerned with the security, humanitarian, human rights and political crisis within the country and its implications for the region, MINUSCA began operating in 2014 under Chapter VII of the UN Charter.

With the protection of civilians as its utmost priority, Chapter VII provides for the use of force – meaning, with Security Council authority, peacekeepers may respond to acts of aggression in kind.

UN/MINUSCA
The head of the United Nations Department of Peacekeeping Operations, Jean-Pierre Lacroix, and the African Union Commissioner for Peace and Security, Smail Chergui, are visiting the Central African Republic from 8 to 10 January 2019, in order to to relaunch international efforts for lasting peace in the country